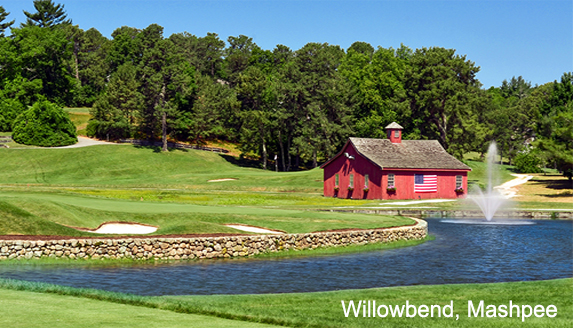 The Town of Mashpee is the fastest growing municipality in the Commonwealth, and felt by its new and old residents to be one of the most gifted with natural beauty. Along with the Martha’s Vineyard Town of Gay Head, it is also unique as one of the remaining homes of the Wampanoag Nation, the Native American tribe which met the Pilgrims at Plymouth. Although now outnumbered by new residents, the Wampanoag continue to play a significant role in defining the character of the community through the town’s Indian Museum, the annual July Pow Wow and other ongoing activities of the Tribal Council. Mashpee has over 5 miles of sandy beaches on Nantucket and Vineyard Sounds, extensive water frontage on Waquoit and Popponesset Bays, and 4 of the largest freshwater ponds on Cape Cod.  It lays claim to 3 championship golf courses of New Seabury and Willowbend, and numerous other visitor amenities such as the nationally recognized Mashpee Commons project.  Mashpee is a prime resort, seasonal home and retirement community, offering both a relaxed pace of life and a complete range of services. With enhancement of its economic base in mind, the town is actively seeking both environmentally friendly industrial and commercial development and increased tourist facilities. As part of that effort, the Board of Selectmen has officially embarked on a “green tourism” development project focusing on enhanced access and programming at the town’s 1,000-plus acres of conservation lands as well as South Cape Beach State Park, the Waquoit Bay National Estuarine Research Reserve, and The Trustees of Reservations’ Lowell Holly and Mashpee River Reservations. In addition, 2200 acres in Mashpee have been proposed for inclusion in a new National Wildlife Refuge. All of these efforts are intended to ensure that the town remains true to its Native American heritage, maintains its economic vitality, and protects its natural resources and the sense of tranquility that make residents feel it is one of the best places in the Commonwealth to live, work and visit.

Southeastern Massachusetts situated on the southwest end of Cape Cod. Bordered by Sandwich on the north, Barnstable on the east, Nantucket Sound on the south, and Falmouth on the west. Mashpee is 28 miles south of Plymouth and 66 miles southeast of Boston. Town offices are located at 16 Great Neck Road, Mashpee, MA 02649. The main number is 508-539-1400. 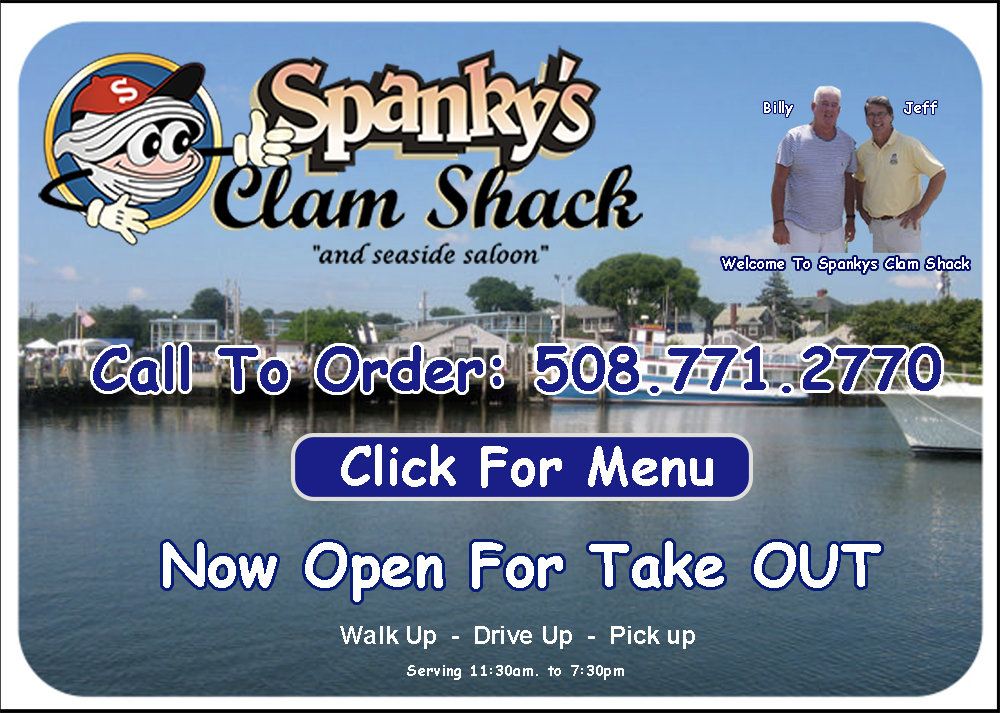